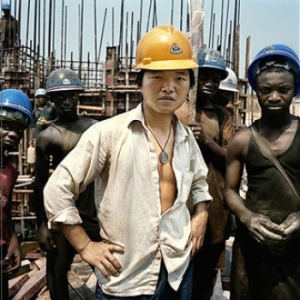 Forsida til The Economist 3. desember 2011

I am often asked if the recent global financial crisis marks the beginning of the end of modern capitalism. It is a curious question, because it seems to presume that there is a viable replacement waiting in the wings. The truth of the matter is that, for now at least, the only serious alternatives to today’s dominant Anglo-American paradigm are other forms of capitalism.

Continental European capitalism, which combines generous health and social benefits with reasonable working hours, long vacation periods, early retirement, and relatively equal income distributions, would seem to have everything to recommend it – except sustainability. China’s  Darwinian capitalism, with its fierce competition among export firms, a weak social-safety net, and widespread government intervention, is widely touted as the inevitable heir to Western capitalism, if only because of China’s huge size and consistent outsize growth rate. Yet China’s economic system is continually evolving.